Better mobile games in the future, all thanks to Mobile game development! 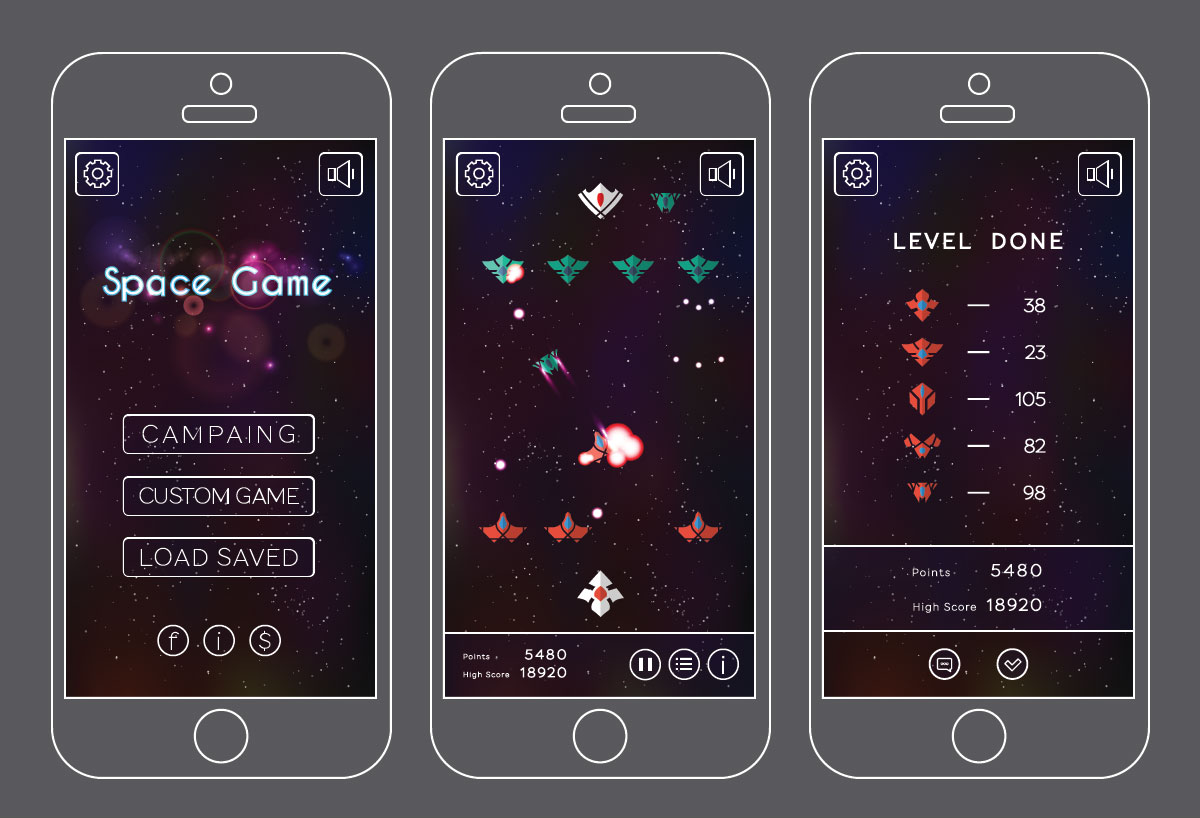 Gaming has evolved to greater heights. Entertainment has gone more accessible and exciting, thanks to mobile games. Mobile phones also evolved from just simple calling and messaging to devices of pure delight. Mobile game development is a growing trend and it is going to get even better as years go by.

Mobile games are limitless. It can do so many things that many thought may have been impossible 20 years ago. It has evolved from a simple game of Snake to the most intricate mobile games nowadays. Thanks to mobile app development, mobile gaming sees an even brighter future ahead.

Who knows how mobile games are like in five years? At this point, it has evolved to Virtual Reality. Different mobile devices are already compatible with such technology. The likes of Samsung S7 and the latest S8 are able to immerse any player into the virtual world with the help of a VR headset. The VR headset now is not only limited to gaming consoles but also to mobile devices as well.

Mobile games now have an exceptionally realistic background and characters. Their powers and capabilities are also equally impressive. Players get into the game like they are actually part of it (whether on Virtual Reality or not). This is only possible because of tireless efforts and impeccable ideas of mobile game developers.

These developers take mobile game development seriously. They treat it with so much focus like their life depended on it. Well, they have every reason to. Different developers do their best to outshine others by coming up with the best ever game.

Niantic is a good example of this. The company made so much money last year for releasing Pokemon Go. The game made history. Almost everyone in all parts of the world played this game based on Augmented Reality. Everyone is literally seen all focused on their mobile device as they try to catch the rarest Pokemons. Unfortunately, the clamor has since died down. A year later, only a few play Pokemon Go in spite of its new breakthroughs.

Even as it is no longer popular, Pokemon Go remains to be one of the most played and popular mobile game. Mobile game development for such took so many years. It involved great deal of research and testing. As it got released last year, it came out flawless except for some minor bugs.

Mobile game developers aim to have such success as well. Though difficult to replicate or overtake, game developers want to achieve the success that Niantic had with Pokemon Go. It may take couple of years before that happens or it may not happen at all to begin with. However, these developers are not to give up any moment now.

Different games are widely played currently. These games work seamlessly with either Android or iOS. It also covers different categories such as Sports, Family, Casino, Strategy and the likes. With mobile game development, the number of categories are sure to grow. This is definitely an exciting news to all mobile gaming fanatics!