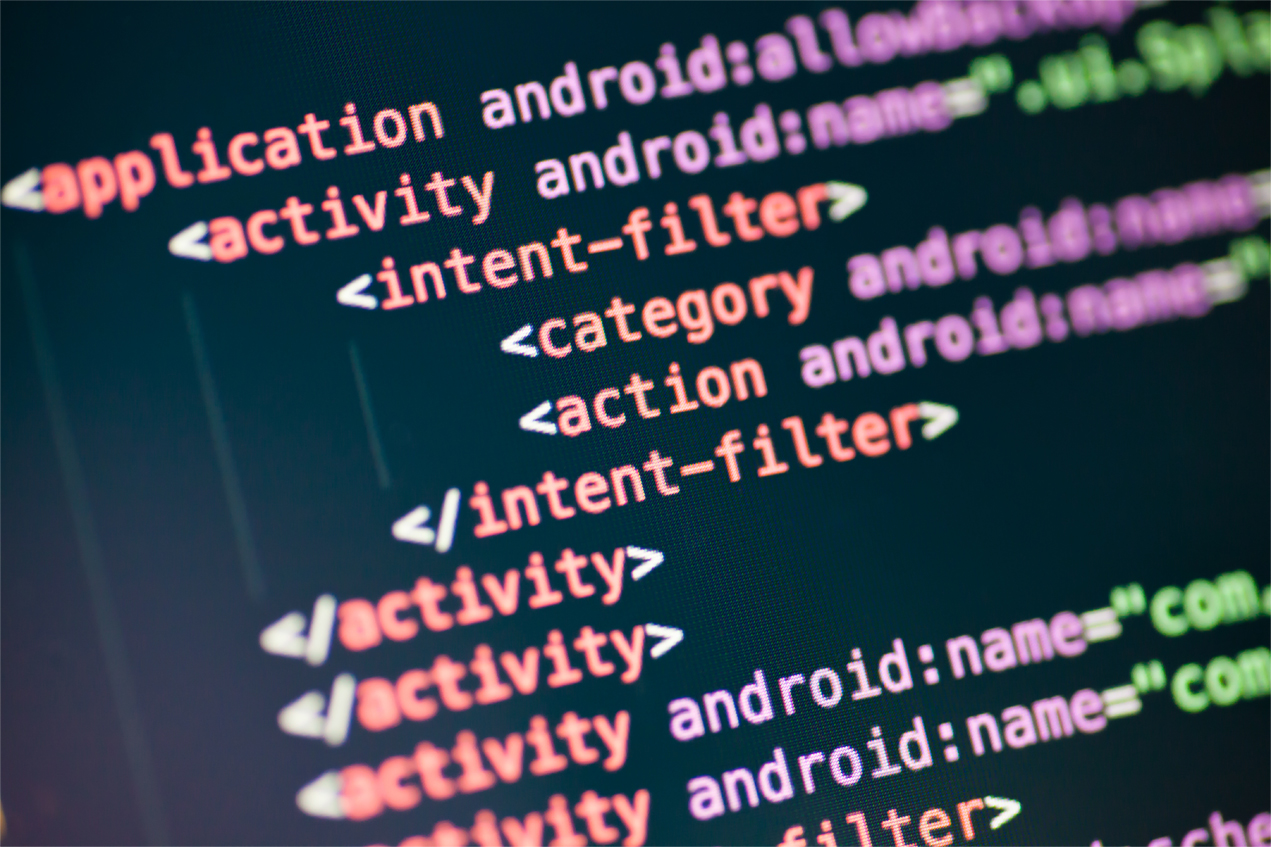 While this is generally the case for the most part, programming can still be learned. It is not too late to know more about it because of its steadily growing demand. To be even more specific, android app programming is mostly considered by many business owners.

Having a mobile app is rapidly becoming an important tool to make one’s business reach more followers. Obviously, more followers translate to more income opportunity. Since mobile devices are practically considered as portable “shops,” having an app for any business makes it convenient for all customers.

Majority of mobile users at present have their devices running on Android. This simply means that Android programming is more in demand compared to iOS. However, know that a mobile app programmer is most likely knowledgeable on either iOS or Android programming so it should not be a problem at all.

The factor to consider is not the specialization of a programmer, rather the device to be used. Of course, apps’ function depending on the device it is on. Since Android devices are widely used, specific programming for it is required.

If one has decided on having an app and is sure about its functionality and usage, Android app programming process ensues. Mobile app programmers apply all their knowledge to have the best app which meets the specific requirements of their clients. Coding is an important knowledge they have which non-programmers may have no idea of.

Yes, it can be difficult. It will not be learned in one session. These programmers took several years of mastery. However, different classes are available for those who just want to know more about the basic principles of programming.

A beginner may come across Android Studio. Since its introduction on May 16, 2013, it has been widely used by mobile app programmers. It comes in with features that certainly make Android app programming easier to understand and more convenient to use.

There are also tutorials available on YouTube. While some people may prefer going to an actual class, others are fine with just watching videos online. No matter the venue or platform, those who are interested to know more about programming can easily gain knowledge.

In spite of programmers’ help, it is best to know Android app programming so one is not left in the dark. It is definitely an advantage to know every step of the way. Collaboration and partnership with programmers and developers in turn become more interactive. The business owner gets full control of the process which is often times ideal for any business venture.