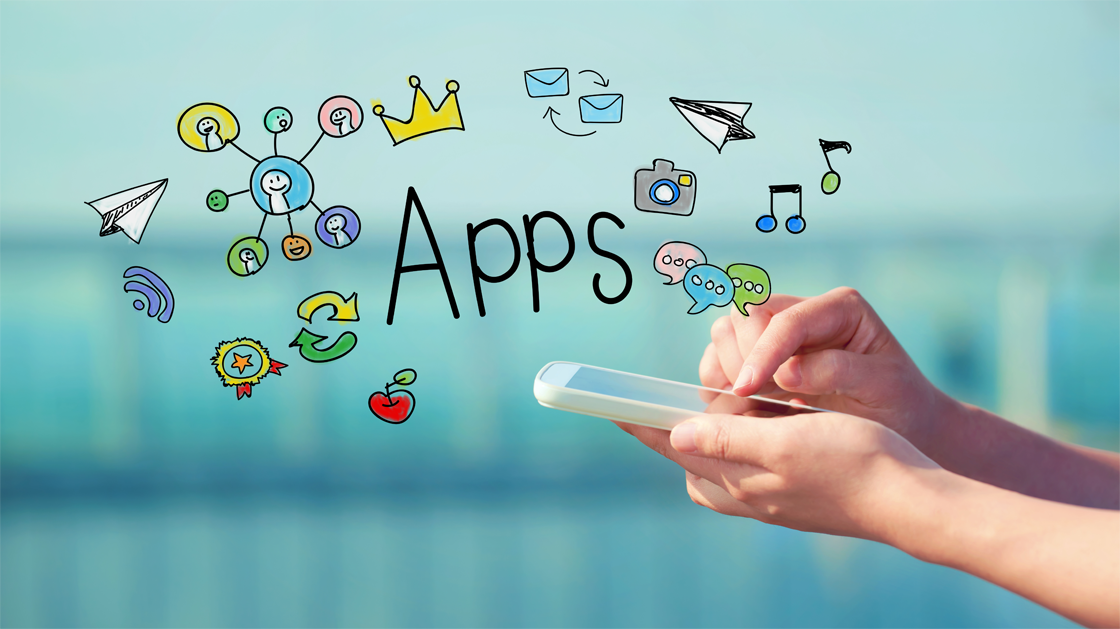 Mobile apps development is an important component in coming up with the best app intended for a specific business. At present, having a mobile app for a business translates to acquisition of more new clients. It also is a good way to keep the existing ones.

Mobile apps development is an intricate process where developers use their expertise and skills. Developers take into consideration many aspects such as the mobile device’s specifications, configurations, screen size and the user interface. The factors and much more contribute to the overall look of an app especially designed for mobile devices.

Among all the factors, user interface is the most noticeable. The user interface is the key decision maker if a user stays and likes the app or uninstalls it altogether. The appeal and design of the entire app is crucial. Mobile users nowadays are highly critical of the apps they download and use. If they don’t find it appealing, the app is discarded. Worse, they can even broadcast it among their circle of influence.

The goal of the user interface is to be user-friendly and user-centric. It has to be easy to navigate and engaging enough. All the features of the app have to be presented in an organized manner which should not confuse the users at all.

To be a little bit technical, mobile apps development work on a platform to manage the tools. This should enable the developer to test and deploy applications in a specific platform environment. It has front-end development which has user interface design tools and cross-platform support among others.

The platform also deals with back-end servers, security features and mobile app testing. The testing phase is important. This is the stage where all functions and features of the app are tested. Developers use emulators to test the app in a development environment. There are different tools used for testing applications that developers use such as Google Android Emulator, MobiOne, TestiPhone, iPhoney and much more.

As complicated as it may seem, a business owner does not need to specifically know the intricacies of mobile apps development. However, it is advantageous to know a little bit of information about it. It takes several years and hours of practical application before developers master this skill.

This is precisely why expert mobile app developers are needed to be onboard. They know what they are doing. They know the business through and through. These developers are collaborative in nature to know exactly how a client wants the app to function and appear altogether.

Hiring a mobile apps developer may be considered an additional expense. However, the expense gets translated to a solid investment when income starts to trickle in. As for other business venture, having a mobile app does not promise overnight success. It takes a lot of time and continuous effort to have it widely known.

Success will only be achieved when good number of users download it. User’s good reviews on the app is also a good sign. If these don’t happen yet, it means that there is still a lot of work to be done. Mobile apps development requires never-ending effort and collaboration between the business owner and developer to return favorable and encouraging results.